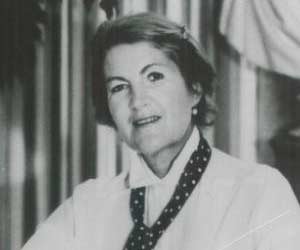 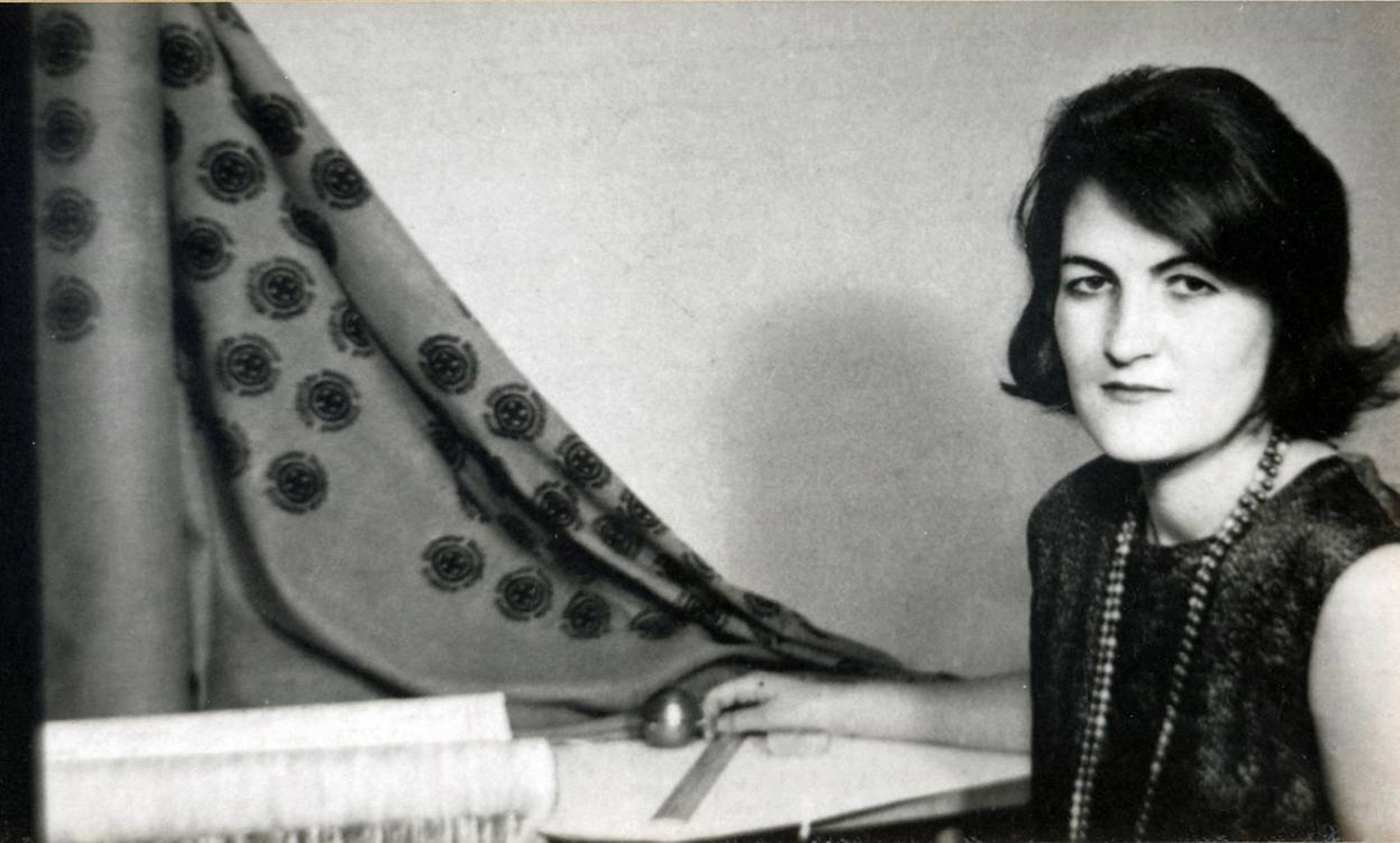 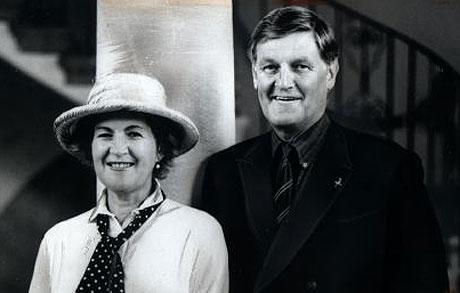 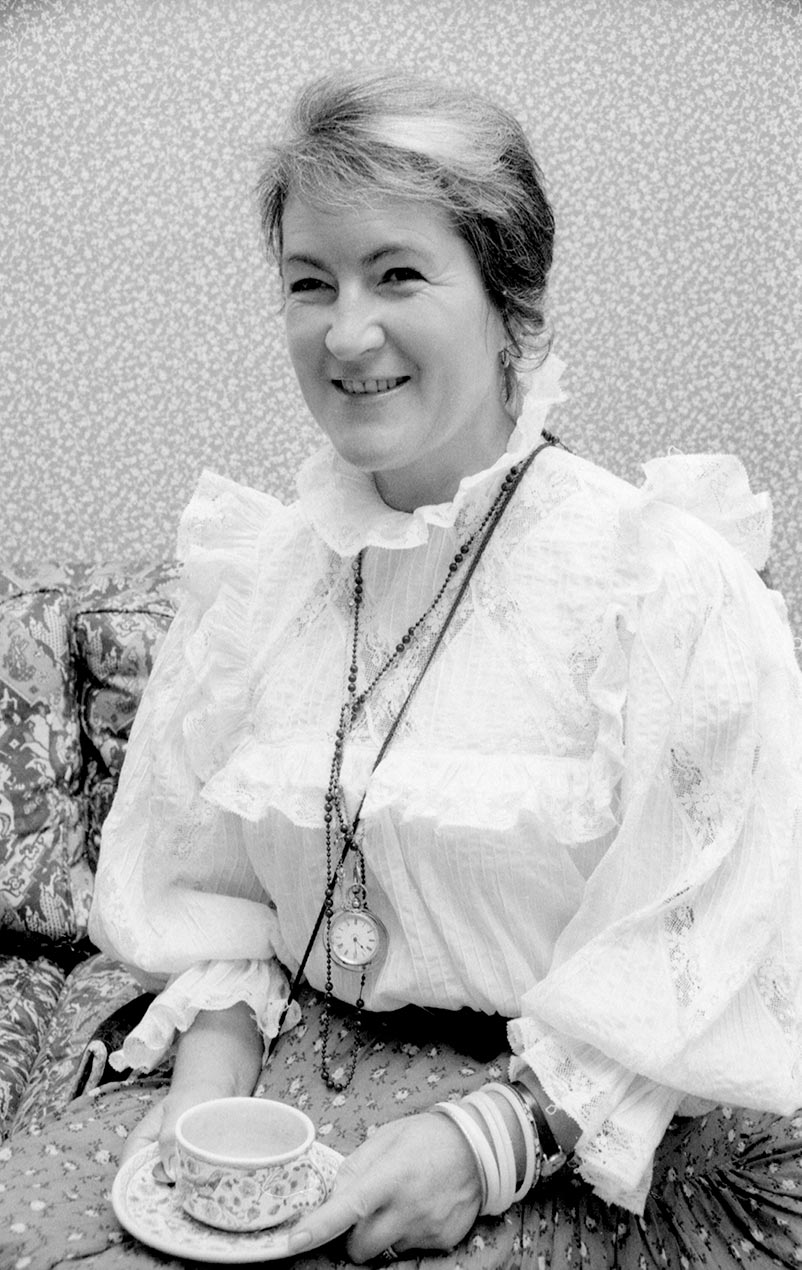 THE STORY OF LAURA ASHLEY

Laura Mountney was born on the 7th September, 1925 in Dowlais,  Merthyr Tydfill, Wales.   She married Bernard Ashley in 1949 while still working a secretarial job for the National Federation of Women's Institutes in London.    On a visit to the Victoria and Albert Museum in 1953, Laura was inspired to make her own patchwork quilts but could not find any suitable fabrics.   With Bernard she purchased a screen,  dyes and linen and studied books on fabric printing .  With this  small investment of about $12, the couple produced small squares with tiny patterns, and about that time the movie Roman Holiday was released.   Audrey Hepburn's scarves created a trend and the couple began to make small scarves with their own printed designs.      These were very popular, and within a short space of time they were selling large quantities to shops, including some of London's top department stores.     Bernard left his job to print fabrics for the company which they originally called Ashley Mountney, but Bernard changed the name to Laura Ashley as he thought a more feminine name was more suited to what they were producing.    By this time they had 2 children and the company had moved to Kent in 1955.   They moved back to Wales after the birth of their third child in 1960.

In 1961 they opened their first shop in Wales, selling locally produced goods in addition to their own products.   Laura  started her first foray into fashion, making smock like shirts.   They moved in 1967 to a vacated local railway station.   The company went from strength to strength, the name Laura Ashley became one which was instantly recognized all over the world, and in 1975 Laura turned down the offer of an OBE (Order of the British Empire), as she was not happy that Bernard had not been offered one when he was so instrumental in creating the company.

The purchase of a house in France enabled Laura to return to her fabric designing, and it was then that the company began its home furnishings collections.

All of their 4 children were involved in the business in different capacities.   Bernard was the company chairman and Laura kept a close eye on fabrics.   By the end of the 1980s there were 450 Laura Ashley stores world wide.  The amazing success of the company which started with humble beginnings around the kitchen table enabled the family to live in luxury with several homes, a private plane and a yacht.

Sadly, in 1985 when Laura was only 60, she fell down the stairs at her daughter's home and was taken to hospital where she died 10 days later of a brain haemorrhage.    She is buried in Carno, Wales.

Two months after her death in 1985 the company went public in a flotation that was 34 times oversubscribed.

Today, the name Laura Ashley is still remembered and loved.   Her designs have been translated onto tableware by a company who love and appreciate her work and we are very proud to be involved with them and the name of Laura Ashley.